A car abandoned in Garibaldi 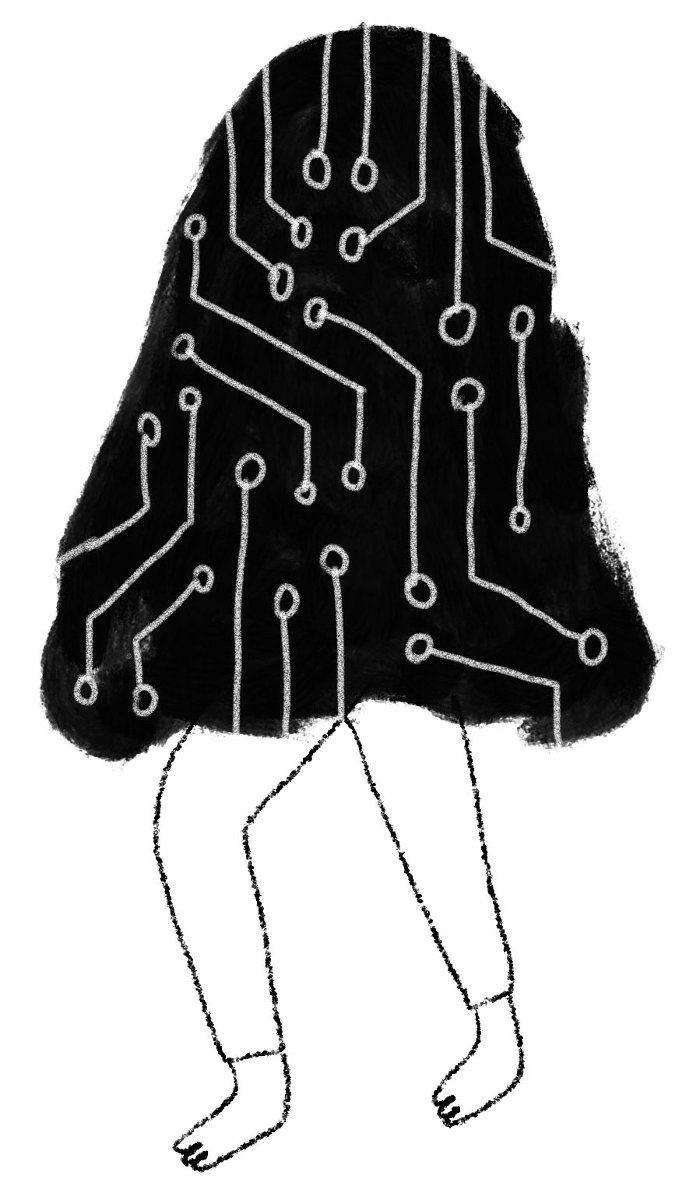 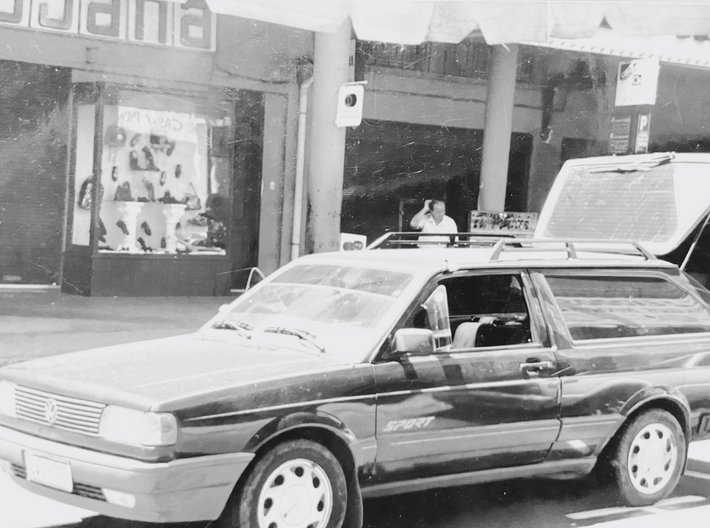 In David Amado's work, as in many of the works in this exhibition, the artist's body participates as part of the piece. But unlike the rest, in this work the artist is not the main protagonist of it, but rather appears as an observer.

In this way, the project expresses the tensions that surge in the face of a representation of the otherness, an issue that has been debated for centuries with regard to anthropology and even medical sciences. How the other is represented is a problem that sheds a light on who has always held the power of representation and who has always been in the place of what is observed, analyzed and seen. "A car abandoned in Garibaldi" stages this and other tensions that emerge from the conflictive relationship between cis and trans, such as the constant demand posed to dissidents, racialized people or minorities in general to have to exercise a certain pedagogy with those who are none of that (usually cis, white, middle or upper class men and women, with access to education and without a visible physical "anomaly"). These topics that are gradually exposed in the conversation between David and James (the characters in this work) bring forth the insistence of certain regards in asking for explanations, and highlight how certain bodies are forced to justify themselves in order to be represented or to access the promise of a future representation.

This piece excellently mirrors how the Internet works when it (together with its interfaces, its censorship modes and its “freedom of expression” discourse) exposes which are the bodies that have designed the ways of inhabiting cyberspace, and which are the bodies that, if authorized, may appear. Thus we can reflect, in line with this work, about what are the regulatory frameworks that cisgenderism has produced, and question whether the relationship between identity and social networks is a practice that is really emancipated from those regulatory frameworks that continue to program the ways in which we may, or may not, appear.